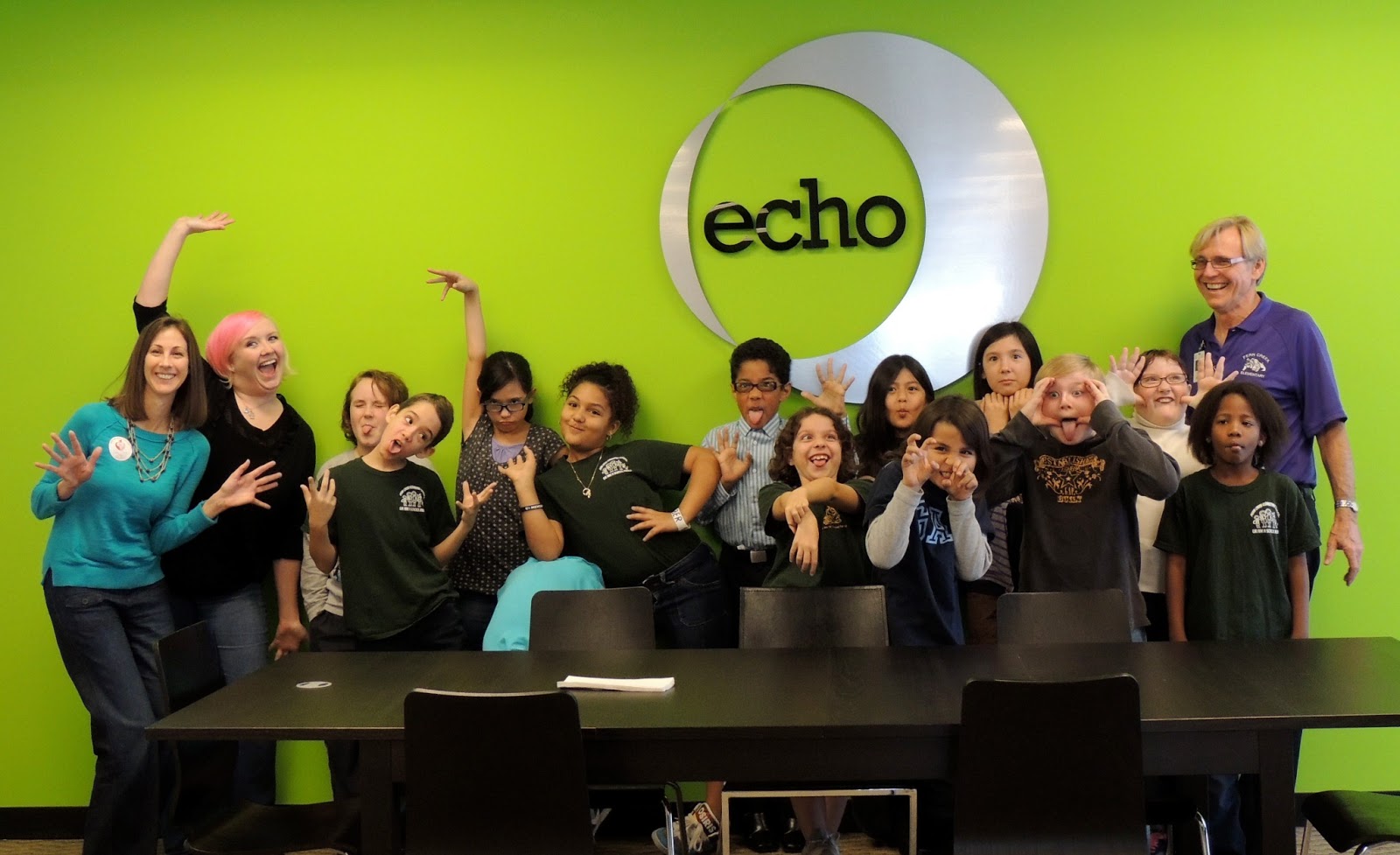 About one year ago, I started praying and asking for guidance on how I should use the resources I've been entrusted with to serve others better. A few months later, a woman by the name of Sarah Stack was sent into my life. Sarah works with the Fern Creek Elementary Foundation who's mission is to encourage/promote the advancement of Fern Creek Elementary School by funding specific programs/projects for the academic and parental enrichment and enhancement of the school's students. Fern Creek is a grade A school in Orlando which serves a very disadvantage student population. A high percentage of the children receive free lunch and there is a large population who would be considered homeless.

The more I learned about Fern Creek from Sarah, the more I felt called to serve them and coding was the perfect way to do it. I've always considered coding the high tech version of basketball – it's cheap to setup, easy to teach and provides an excellent opportunity for those with limited opportunities. Plus, hackers could care less about your social-economic background or status. Hackers only care about working with smart people who want to build something cool and meaningful. I began to see the opportunities which attract inner city kids to sports, such as changing the world and lifting a family out of poverty, could be realized through the sport of coding.

Working with Sarah and FernCreek was a no brainier. Over the next few weeks, we designed and pitched our program to the school's principle. Our pitch was simple but powerful and addressed key questions, such as what coding offered, how we were going to teach the students, how we were going to involve the Orlando hacking community and how we were going to change lives. We started the program in September with about 12 kids who used a program called Storytelling Alice to build 3D stories by coding. Two months later, the children were creating graphically complex stories with ease. They started to identify nodes of expertise that they'd tap into when problems arose which caused the spirit of collaboration to flourish throughout the classroom.

In January of 2013, the children took a trip to tour RowShamBow, Echo and Voxeo in Downtown Orlando. At the conclusion of the tour, they presented their beautify stories and I thanked God for surrounding me with fellow servants who helped impact these children lives.

Special thanks to the following servants: 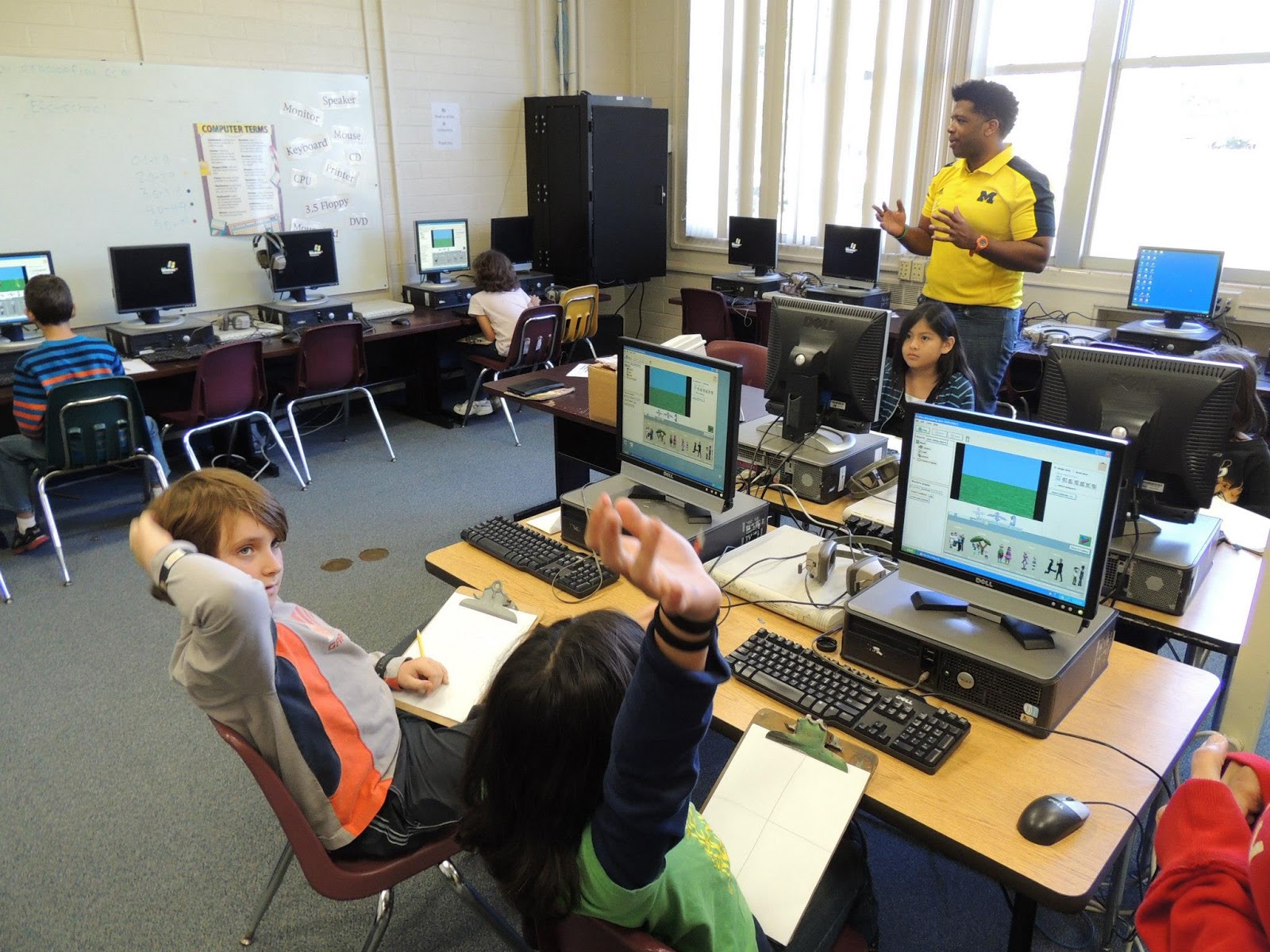 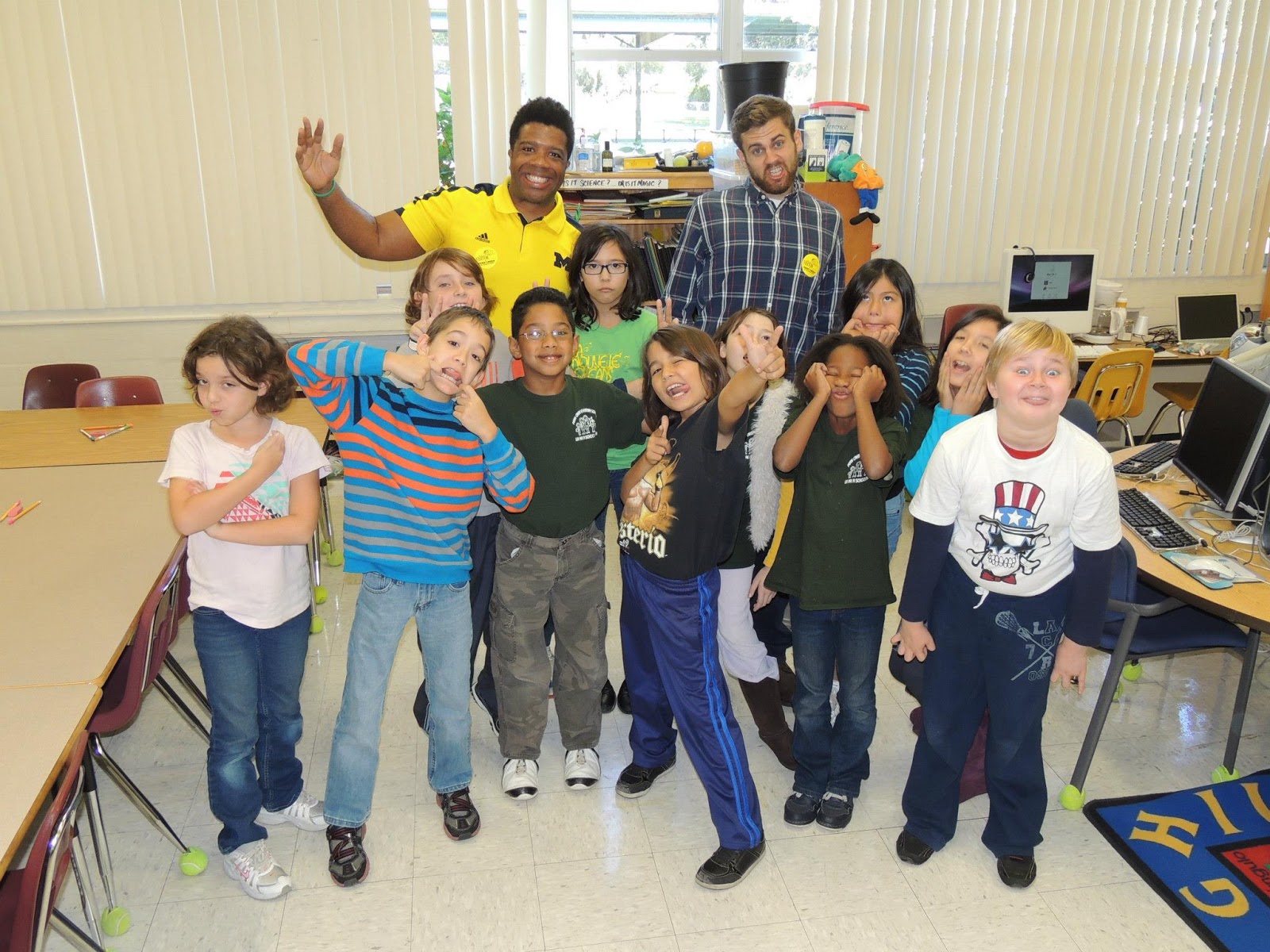 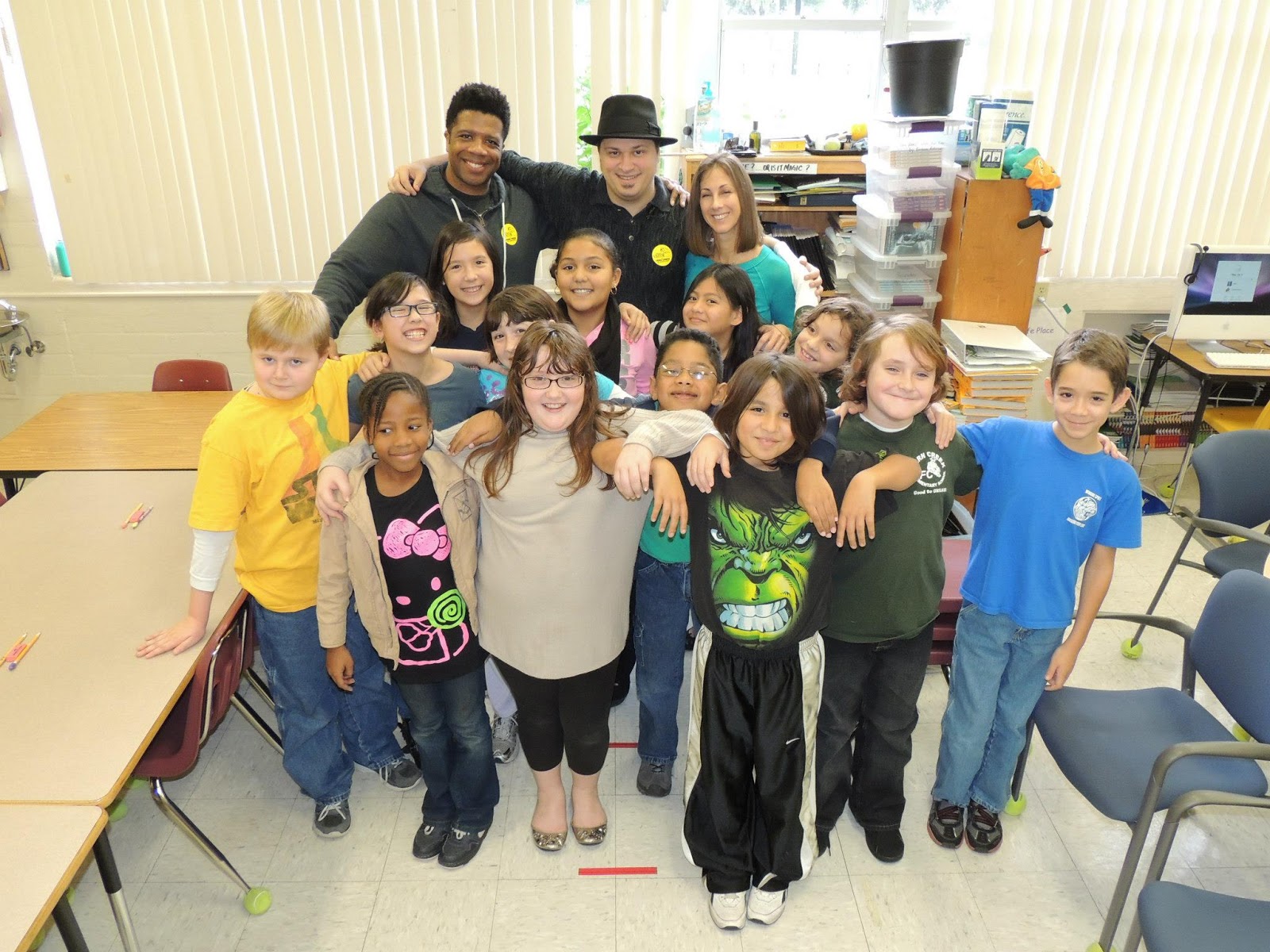 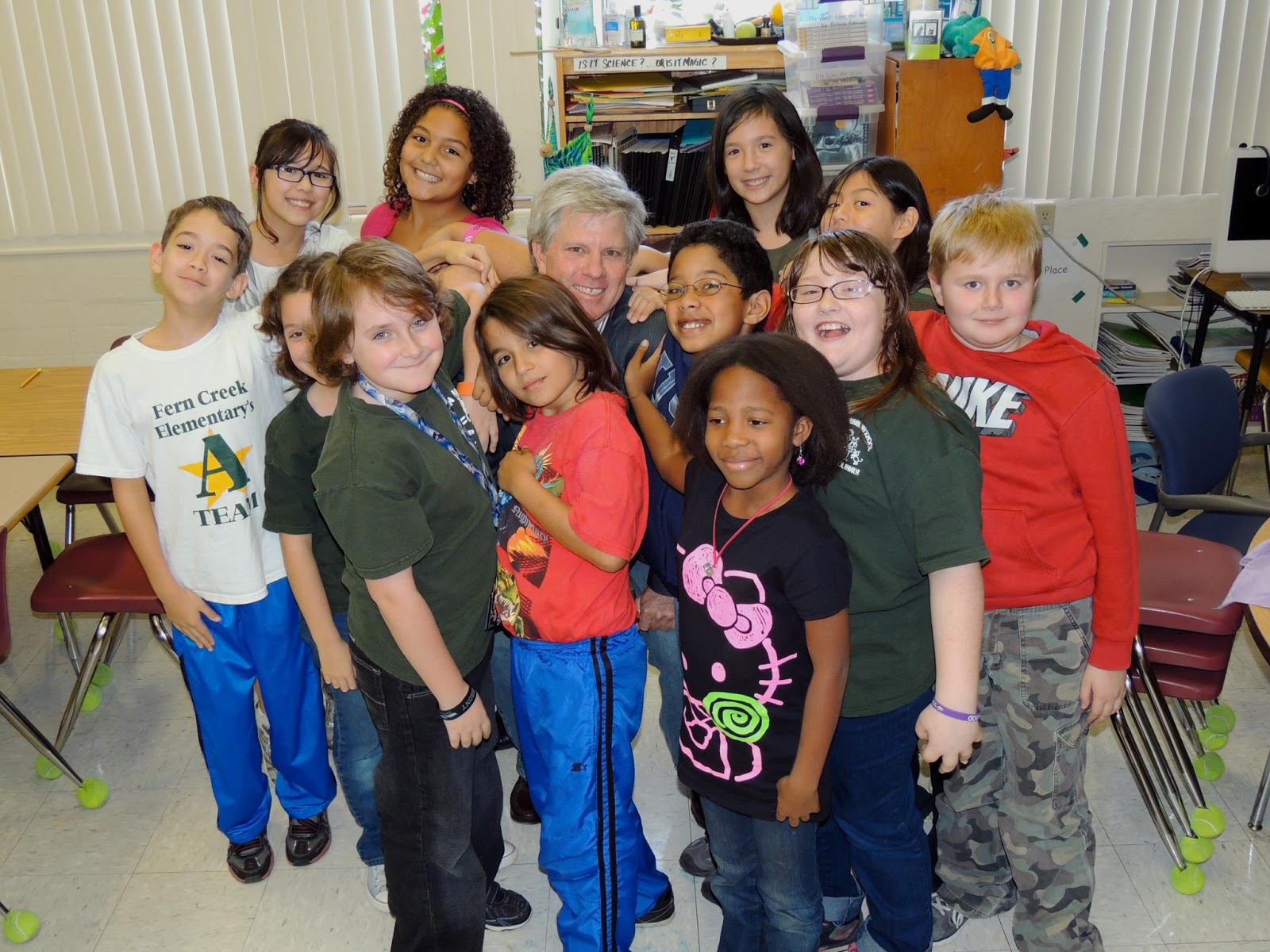 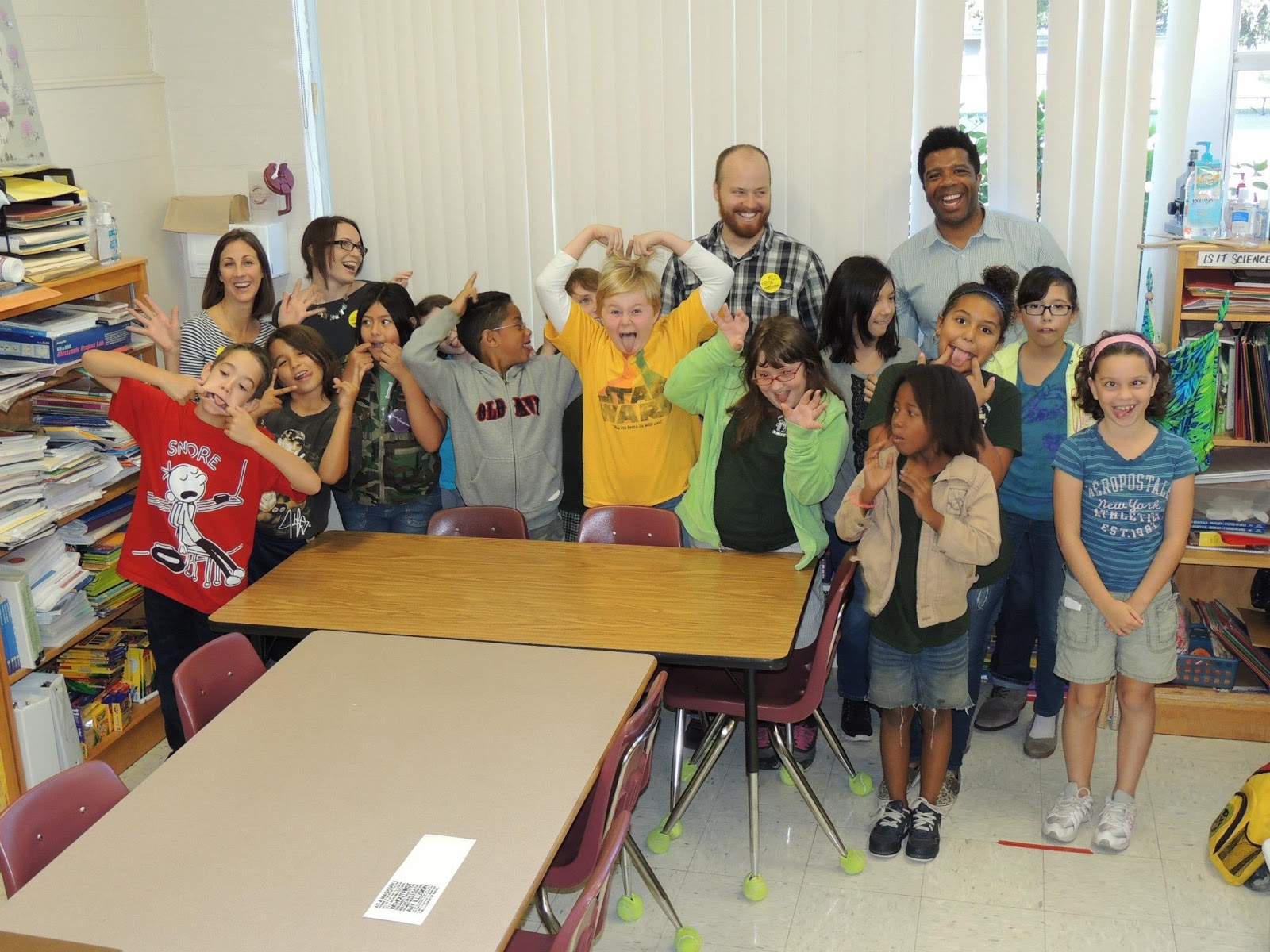 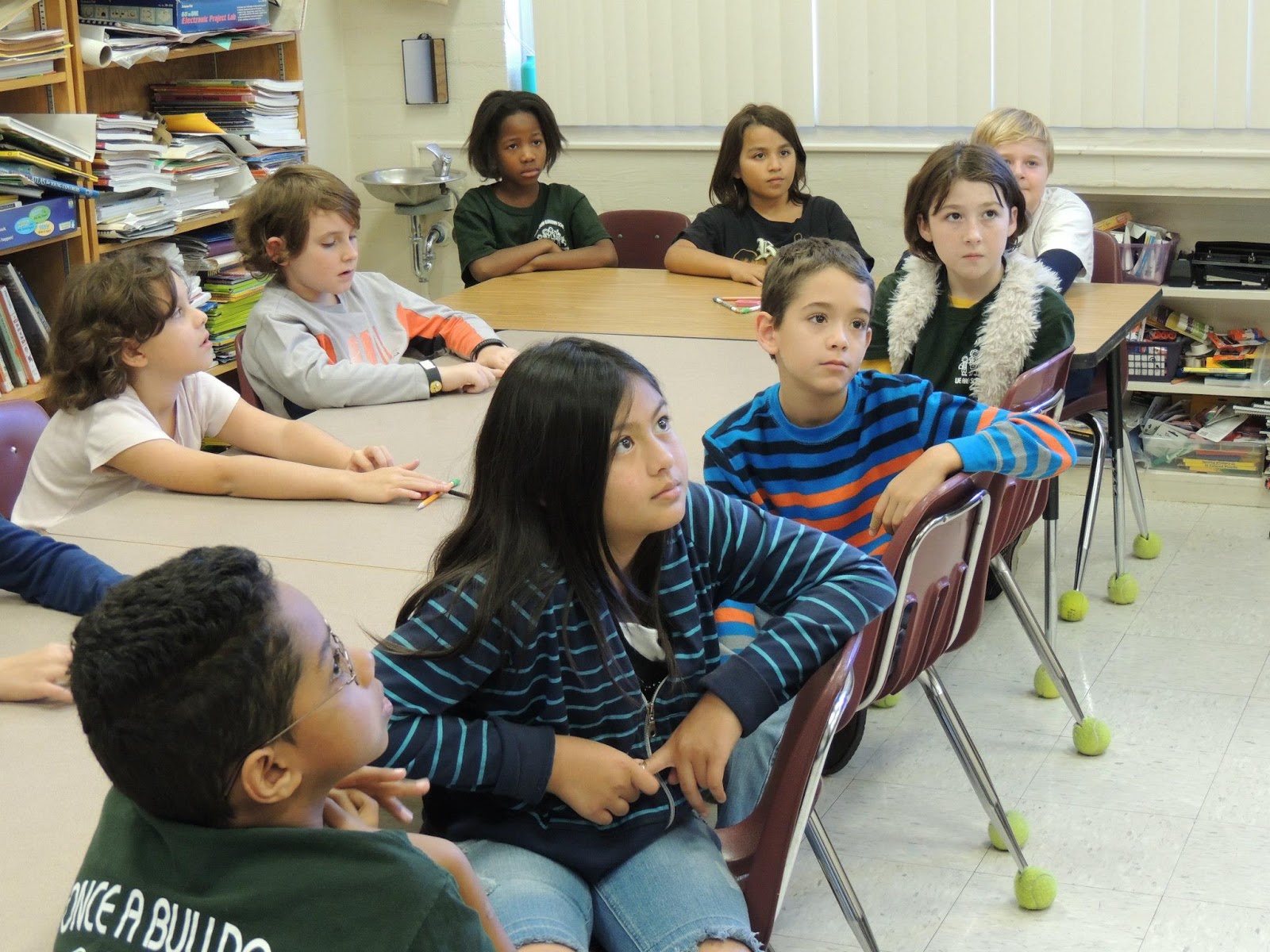 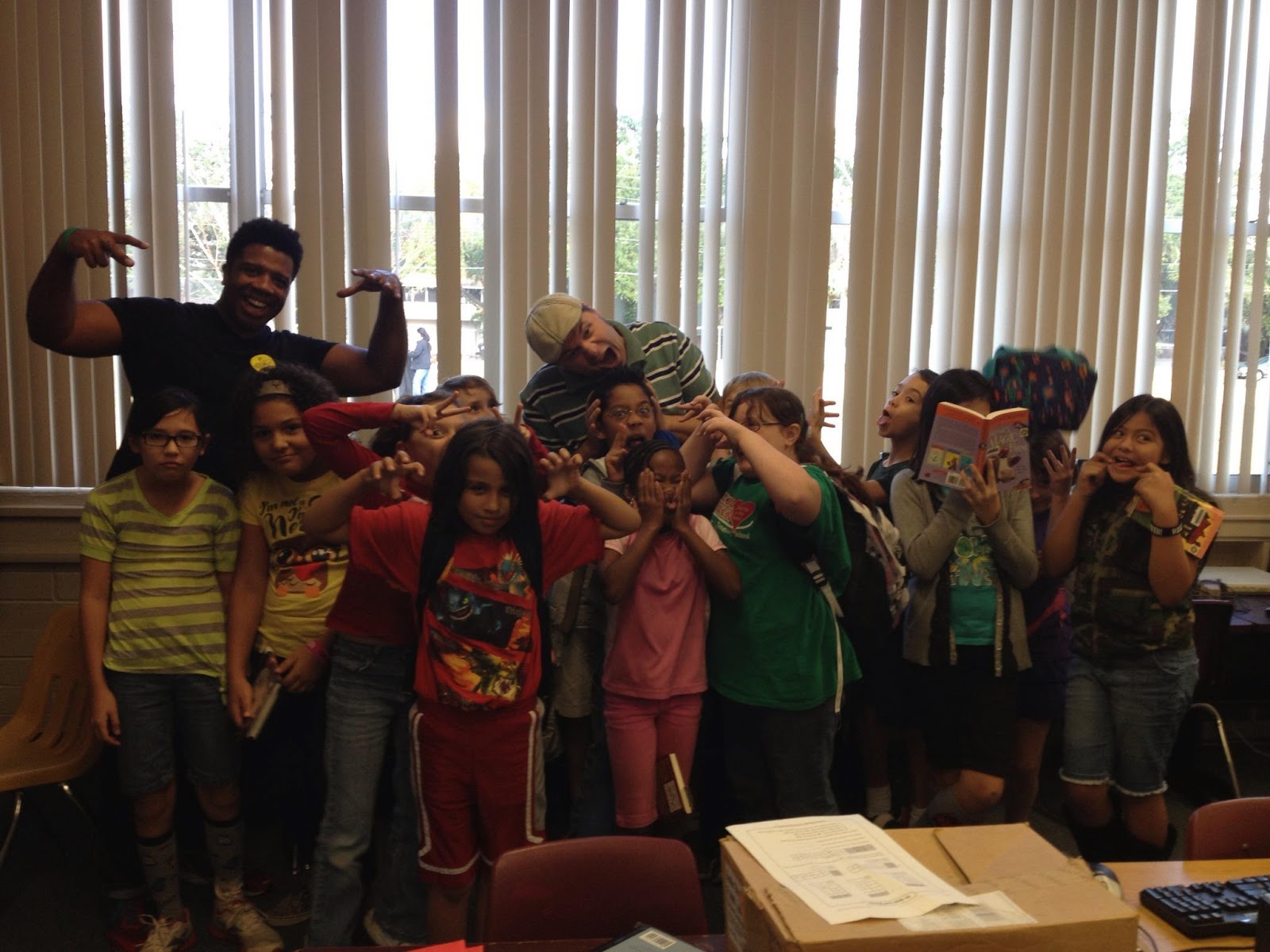 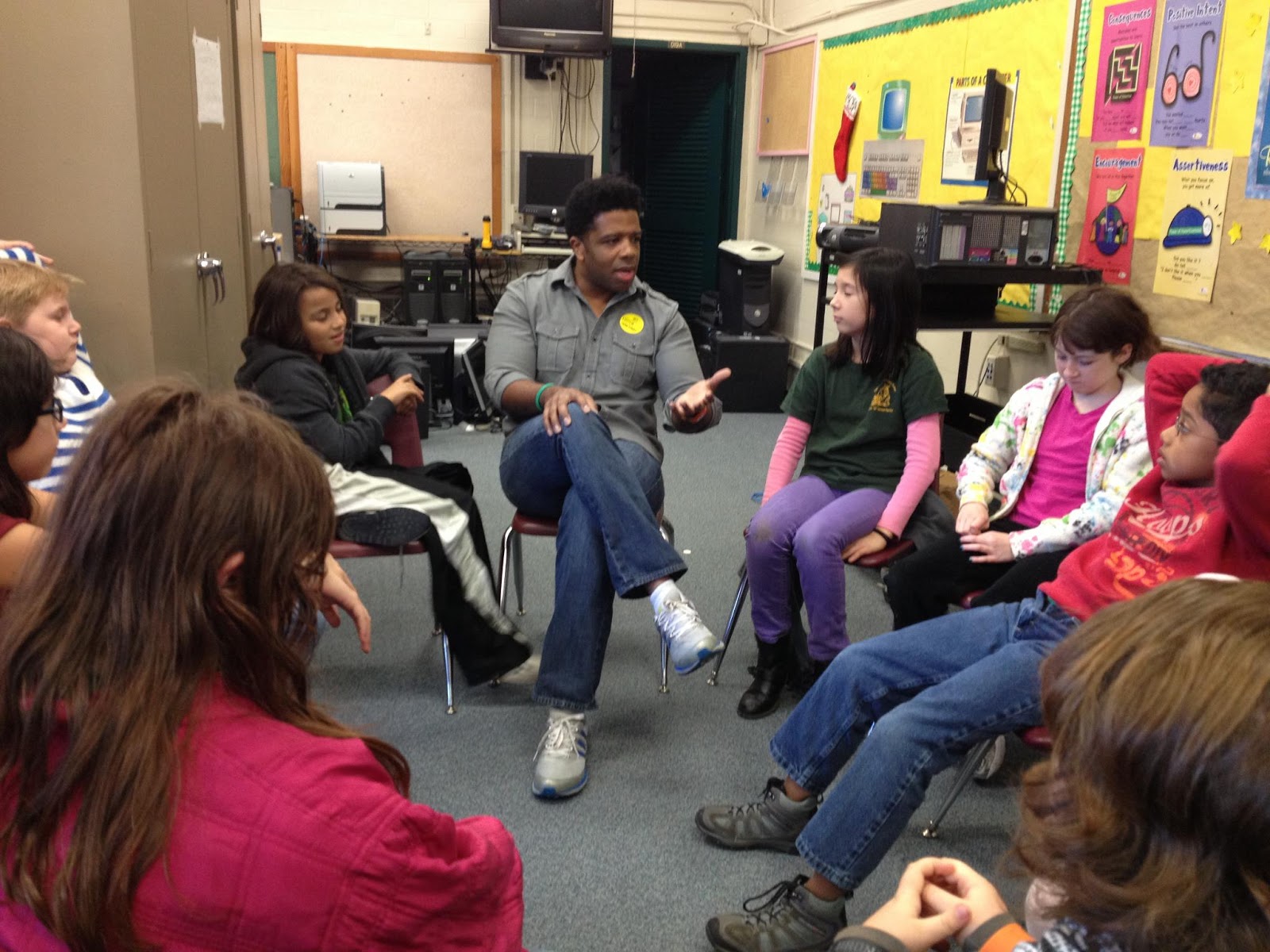 Stuff I Care About